The school U11 netball and soccer teams were invited and participated at a sports festival on the 13th of July. Our teams were pitted in a 16 teams festival against some of Eswatini’s powerhouses. The players put up a great perfomance in the school’s first ever soccer and netball festival.

The results are as follows:

Girls played Thembelisha in classification matches and lost 5-10. Overally, the girls were number 12 out of 16.

Boys progressed to the Quarter finals and lost 2-0 to Living Waters School. That placed them as number 8 out of 16. 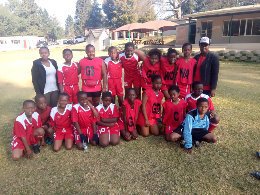 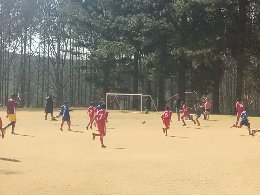